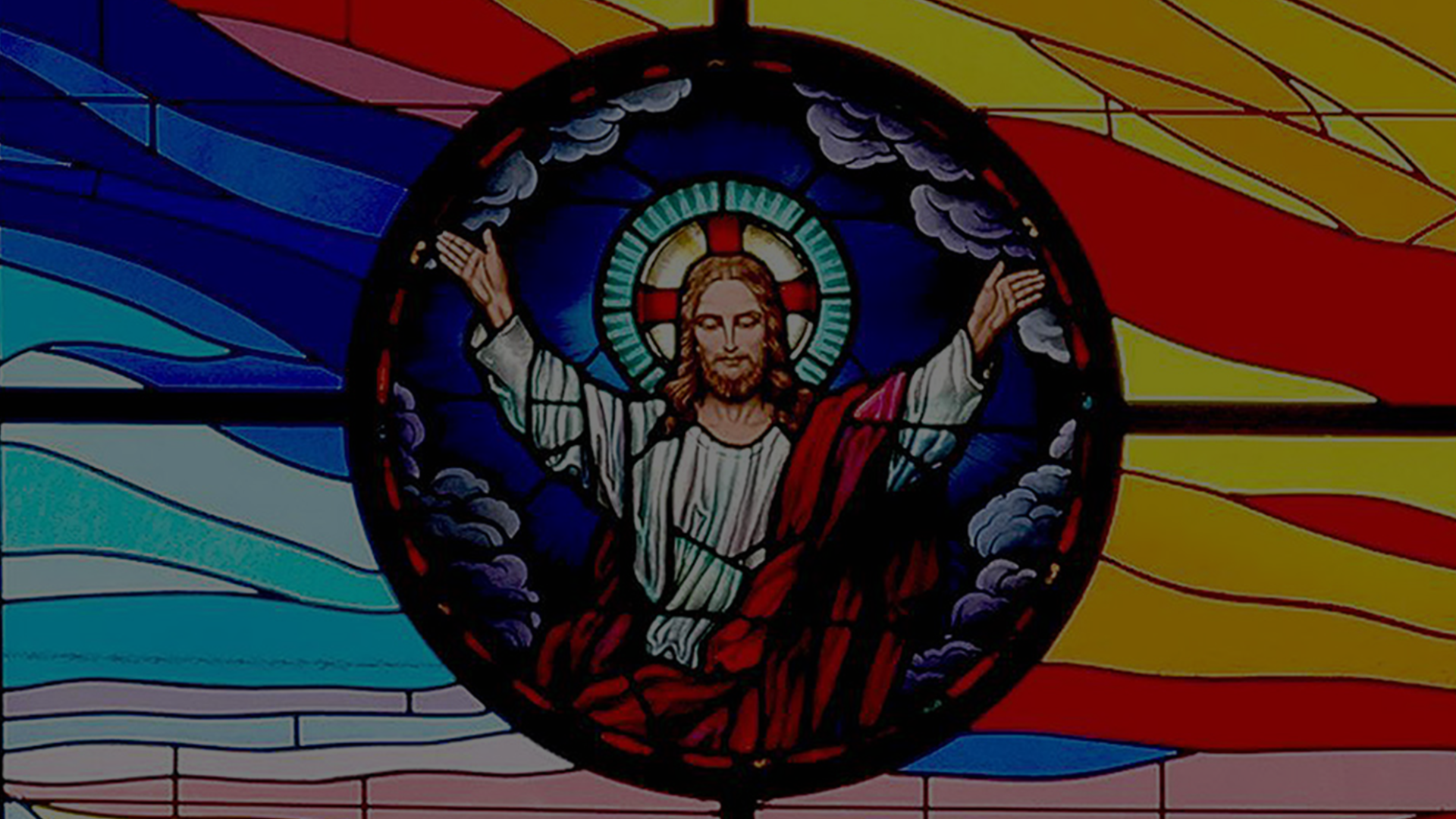 Netflix &#039;Messiah&#039; series is provocative, worthwhile, even for the non-religious

Review: Michael Petroni says of his show, "Your perception is only through the character's point of view and human experience, and this leaves it up to you, the audience, to decide the meaning of what's going on, and what the bigger picture is."

&#039;Indian Horse&#039; tells the raw truth about the plight of indigenous peoples

Review: "Indian Horse" is flawed, but it is that rare film that brings to light the sins committed against indigenous peoples by the unholy alliance of Eurocentric colonization and Christianization.

Many would be surprised to learn that Warhol was a lifelong Catholic whose faith played a pivotal role in the development of his work. "Andy Warhol: Revelation" at the Andy Warhol Museum in Pittsburgh traces the influence of Catholicism upon Warhol's artistic career.

EarthBeat Weekly: Speaking truth to power in a pink hoodie at Davos

How is it that a 17-year-old young woman has been able to galvanize millions of climate activists when so many of her elders have fallen short?

Trump tells March for Life crowd he welcomes their commitment

President Donald Trump credited attendees at the 47th annual March for Life for their commitment to protect the life of unborn and born children.

A Dallas law firm and a Rhode Island parishioner alleged in a federal lawsuit that the U.S. Conference of Catholic Bishops misled donors nationwide regarding the purposes of the annual Peter's Pence collection.

A national survey has identified two major challenges facing campus ministers: a desire to help young Catholics transition from college to parish life, and the need for better collaboration.

The New Orleans Saints are going to court to keep the public from seeing hundreds of emails that allegedly show team executives doing public relations damage control for the area's Roman Catholic archdiocese to help it contain the fallout from a burgeoning sexual abuse crisis.

The Vatican women's magazine is blaming the drastic drop in the number of nuns worldwide in part on their wretched working conditions and the sexual abuse and abuses of power they suffer at the hands of priests and their own superiors.

Pope Francis recognized the martyrdom of six religious priests and brothers and seven laypeople who were killed in the 20th century "in hatred of the faith," clearing the way for their beatification.
Back to Top Share this page on